Need for Muslims to have their Wills safely stored away 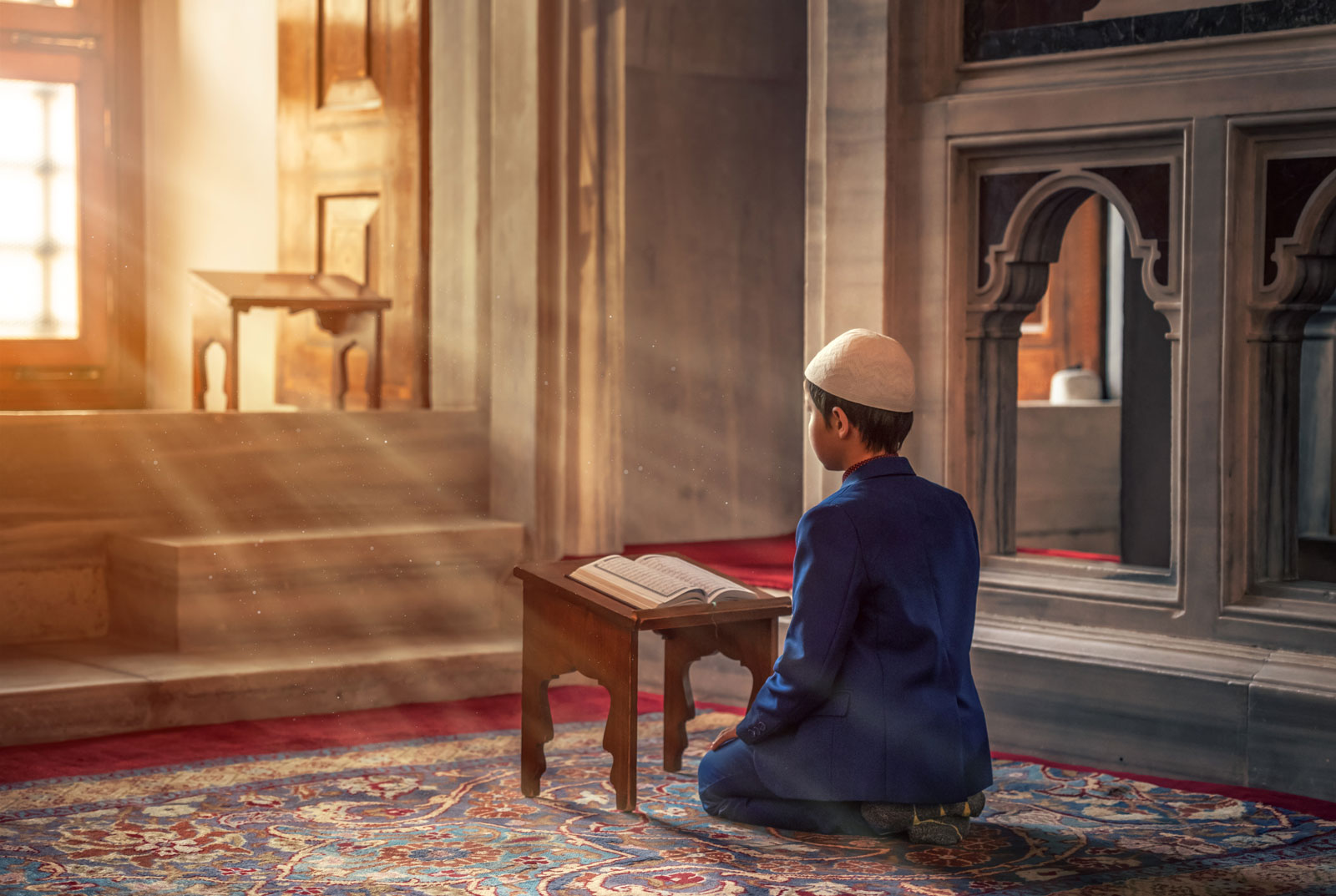 WillKey was asked whether its storage vault was shariah compliant. Our director posed this question to the former Minister of Entrepreneur Development on the occasion of him giving a talk at Wisma Angkasa to woo China investors collaborating with Malaysians in the halal industry. The Minister replied with a question what is a shariah compliant vault and to date we have not been able to get an answer.

We are not mufassirs i.e. those who are qualified to interpret (tafsir) the Holy Quran1. However, one common thread which is in the Holy Quran and the Wills Act, 1959 (Act 345)2 is that the Will has to be witnessed by at least two men.

Speaking about the death, a common thread which is in the Holy Bible3 and the Wills Act, 19594 is that a Will speaks from death.

For the Muslims there are elaborate laws contained in the Holy Quran on how the property is to be distributed upon death.

The general rule is that unlike non-Muslims who can Will (wasiat) away all their property to obligatory heirs and non-heirs, the Muslims can only distribute by way of a wasiat one-third of their property after deducting all unsettled debtsThe other two-thirds of the testator must be distributed to the beneficiaries according to Faraid Law.

In conclusion, it cannot be denied that not only non-Muslims but there is a need by Muslims to have their Wills drawn up to so as to exercise their right to have up to one-third of their estates distributed to their loved ones according to their wishes. This come with the accompanying need to have their Wills registered and safely stored away.

1The Table Al- Ma’Idah 5: 106“Believers, when death approaches you, let two just men from among you act as witnesses when you make your testaments; or two men from another tribe if the calamity of death overtakes you while you are travelling the land”
2Section 5 (2) of Wills Act, 1959 (Act 345)
3Hebrews 9;16
4Section 18 of Wills Act, 1959
5See Wills Act, Distribution Act, Probate and Administration Act, Trustee Act, Public Trustee Act with some statutes which may be applicable should the circumstance so require and decided cases

Photo by Abdullah Ghatasheh from Pexels

Need Help? Chat with us
Start a Conversation
Hi! Click one of our member below to chat on Whatsapp
The team typically replies in a few minutes.
MyWillkey Sales
MyWillkey Admin
I will be back soon